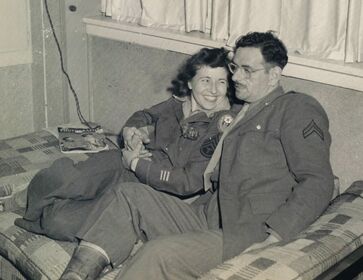 ​My parents, whose parents emigrated from Russia, Latvia, Poland andConstantinople to the United States, met near the end of World War II in Paris. My father, Ed Chaifetz, was wounded in the Battle of the Rhineland in March of 1945. He was subsequently assigned to the war crimes division after his recuperation where he met my mother , Sally Marco. 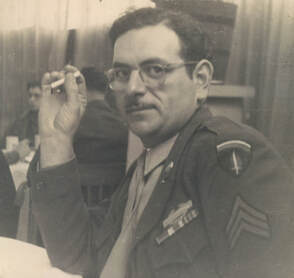 
​​By this time, millions of documents about war crimes were coming into Paris and my father designed a system to deal with the magnitude of the challenge of classifying, analyzing and correlating them. He was awarded the Army Commendation Medal for his contribution to the war effort. 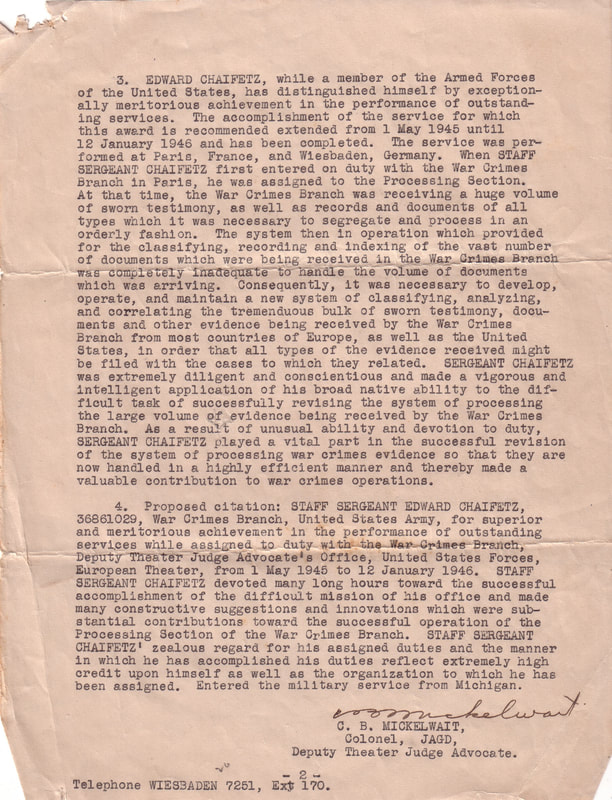 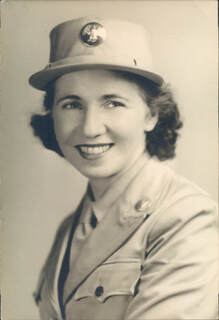 
​​My mother was a WAC and received the British Empire Medal for her work in the intelligence department between the British and American Agencies. She told my brother and me that she was sworn to secrecy to her grave to never divulge whatever she did during the war. All I know is she must have been working for some pretty top brass because here's a shot of her on Hitler's yacht. I sincerely doubt there was a long line of GIs waiting to get on board. 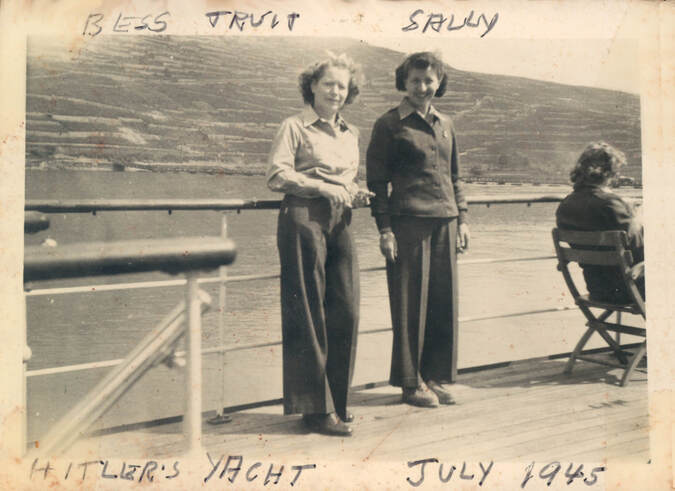 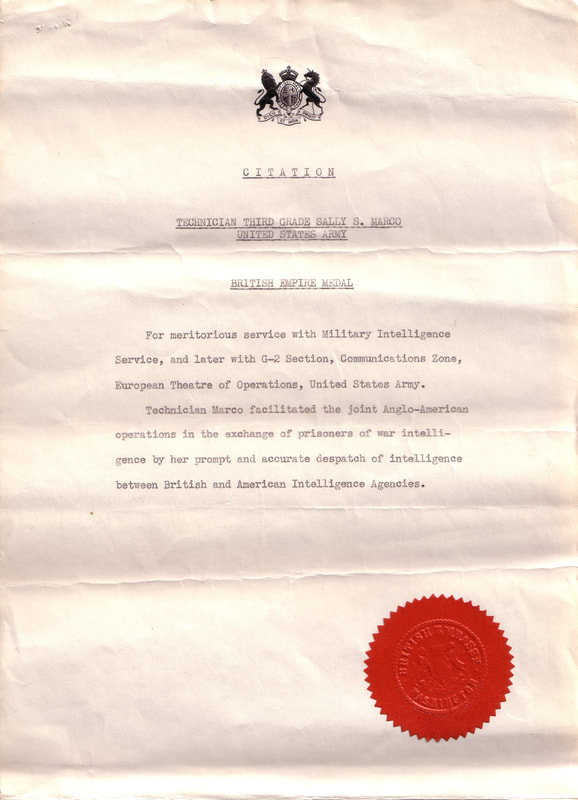 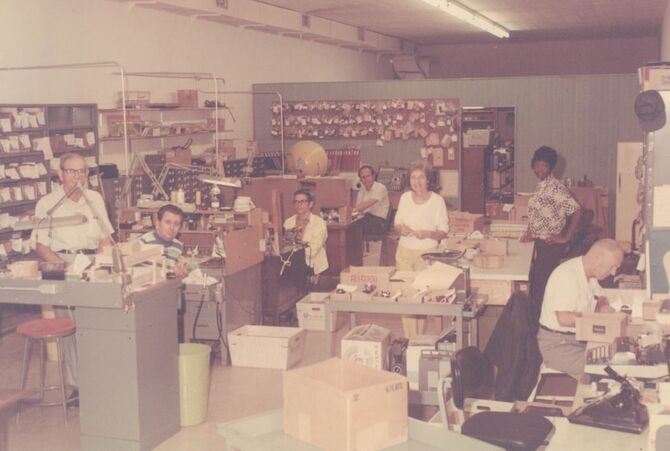 ​My parents built from nothing a very successful camera repair business in West Palm Beach, Florida. By the early 1970s, my father could fix virtually any camera model manufactured in the world. My mother handled the bookkeeping and parts department with ledgers and 3 X 5 cards in such detail that it will boggle the mind of any computer user on the planet. 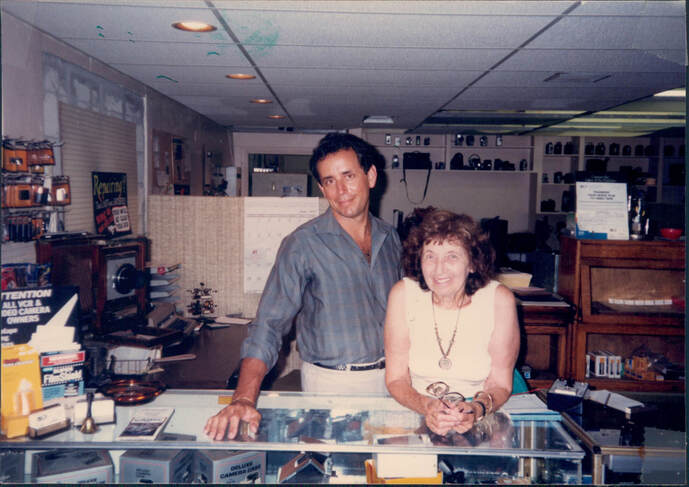 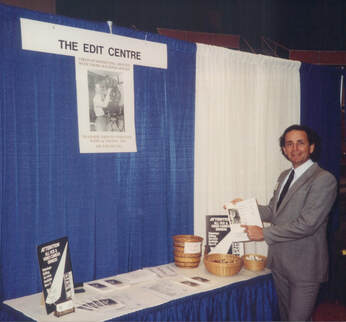 
​Video was becoming popular in the 1980s. In 1986, I spent $5000.00 and went to a Photo Marketing Association national trade show in Las Vegas promoting video editing services. I was ten years ahead of my time. The big push at the show was transferring old home movies to VHS. So I started doing that and after ten years I became the largest film transfer, VHS duplicator and video editing facility in Palm Beach County. 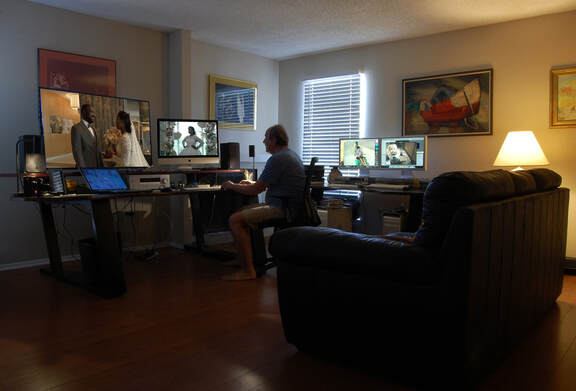 The video industry have changed a lot since then. These days I spend my time editing wedding videos for a major wedding video production company. While I love the work, I would love to be selling Supskis a lot more.